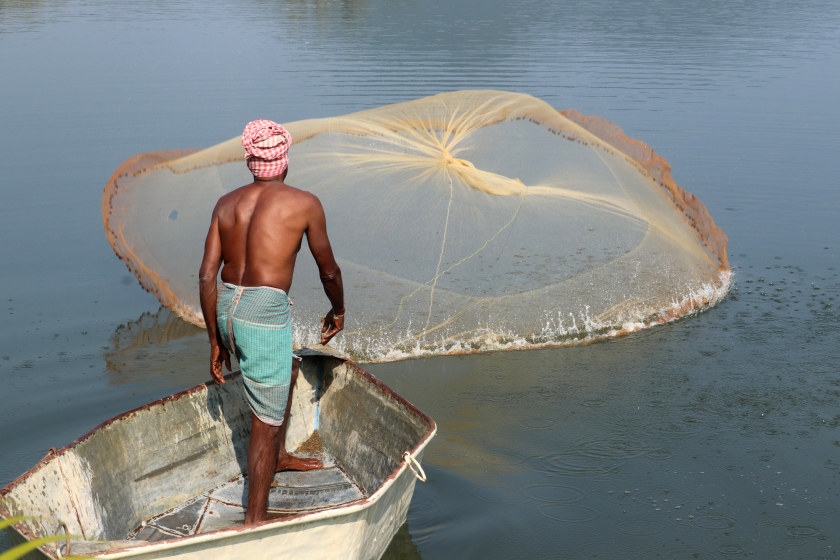 Ganjam, Odisha’s southern corridor is an exceptionally fabulous land for its enchanting rural life, forests and mountain valleys, exotic beaches and lakeside at Chilika, art and craft, music, fares and colourful festivals and many more.

Yet amidst all these charming characters that attract tourists and travellers around the year there sets a hidden gem, the Duba Valley Retreat, a sprawling farm and fish ponds in the north-eastern part of the district. 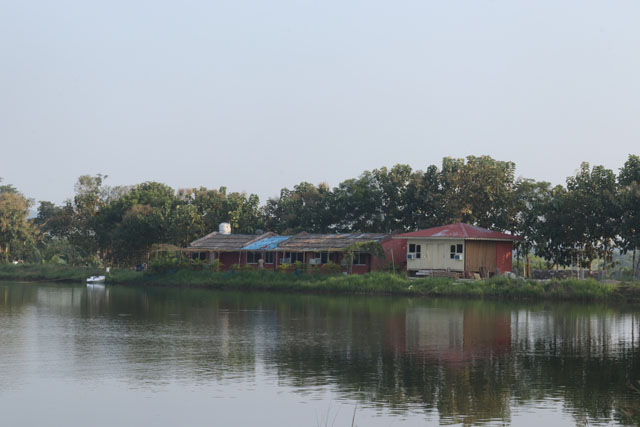 Established in a tranquil setting surrounded by a large number of fish ponds, sal forest, mango orchards, lemon garden, herbal estates and many more, the Duba Valley Retreat (previously known as Sherton Ecoresort) is a destination by itself for the soul seeking travellers. 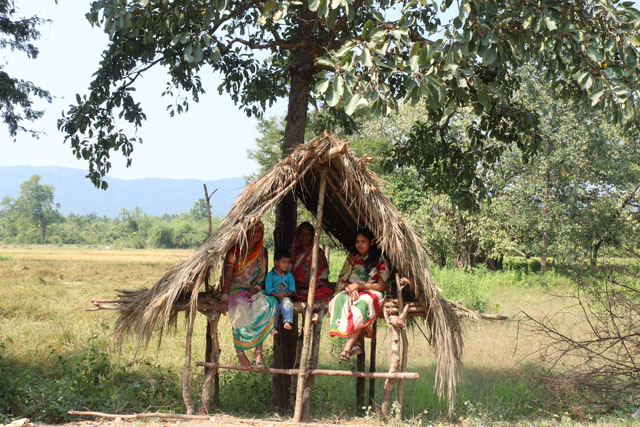 The nearby villages of Duba Valley are known for blackbuck, an antelope species, which is popularly known in Odia ‘Krusnasara Mruga’. The male blackbucks are especially attractive for their long ringed horns ranging between 35 and 75 cm and two-tone colouration, while the upper parts and the outsides of the legs are dark brown to black, the underparts and inside of the legs are all white.

ATHMALLIK – IN THE HEARTLAND OF MAHANADI WILDERNESS 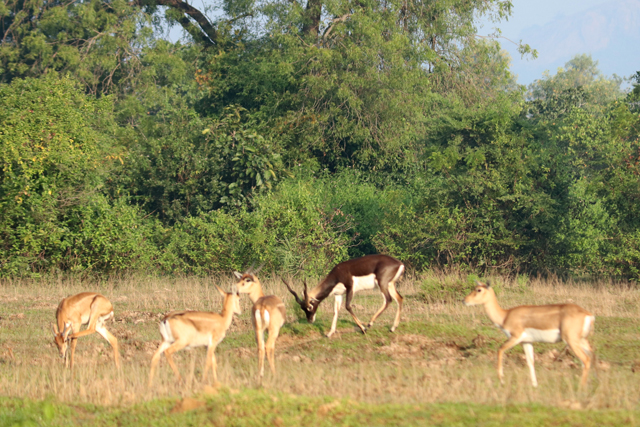 Blackbucks graze on low grasses in groups. They are active mostly during the day time. Due to their regular need for water, they prefer areas where water is permanently available.

Though once widely distributed in India today there are small pockets where blackbucks are found in small herds. Their population has gone down mainly because of hunting. However, in Duba Valley blackbucks are protected by villagers because of their significance in Hinduism and due to a local belief.

A popular legend goes: many years ago due to a perennial drought condition, the farmers of this part of Ganjam were going through farming stress. One day some of the farmers while wandering in a pretty grassland area saw blackbuck herds grazing undisturbed. It was a coincidence, immediately after this sighting the mother earth rejuvenated receiving adequate rainfall. The village folks started believing that the blackbucks are rain messengers. A symbiotic relationship developed between the farmers and the blackbucks and from then on they are not being harmed.

At Duba Valley, it is a delight to watch these innocent creatures under the protection of villagers. Incidentally, they are the second high-speed runners after the cheetah on earth. 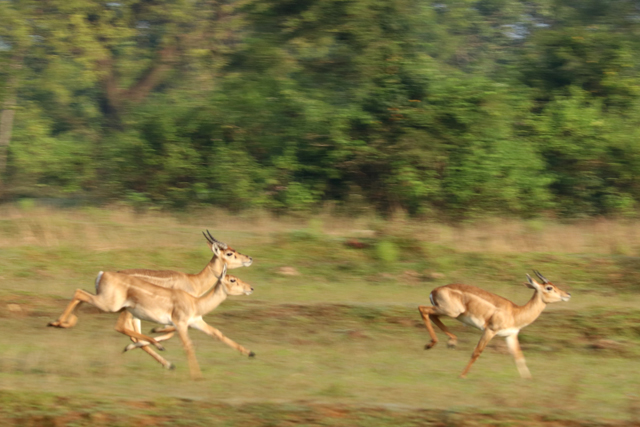 At Duba Valley, you start your day listening to the musical chirping of countless water and tree birds. A short walk in the valley will lift your soul to nirvana enjoying the innocence of nature and the simplicity of rural life. There are 40 ponds, big and small developed for fishing. The biggest is of 17 acres facing the rowhouse cottages. If you are passionate for angling in a rustic setting, it is Duba Valley for you where you can spend a couple of days detoxifying all your mundane stress of city life. You watch fishermen in actions and part of the fresh catch become key menu for lunch or dinner or both. 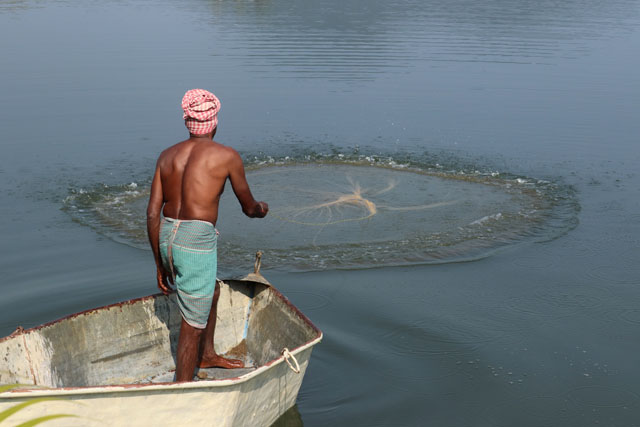 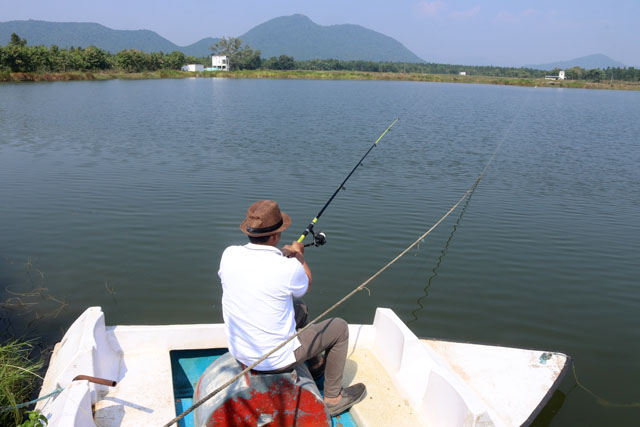 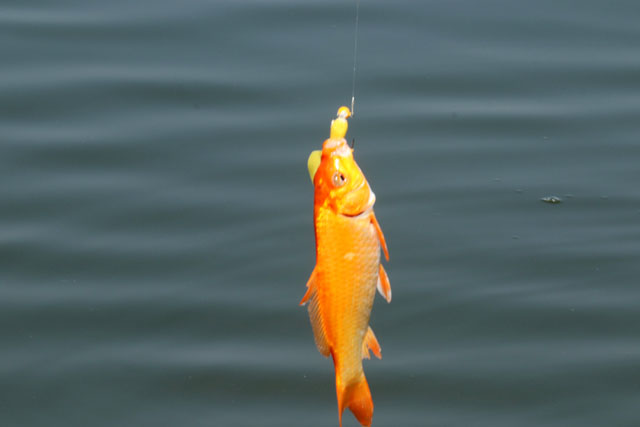 Another key attraction of Duba Valley is relishing khani paka rice (mined rice), which is unpolished having high nutritional value. In Ganjam, a particular variety of rice is stored in underground pits. The rice matures in the heat of the earth. The rice takes very little time to cook, just as raw rice, but tastes like boiled rice.

Duba Valley Retreat is located in Jagannath Prasad Block of Ganjam District at a distance of 180 km from Bhubaneswar via Daspalla. Surrounded by pristine forest and villages, it is strategically located to access the other important travel destinations, such as Daringibadi and Satkosia on Mahanadi River. The retreat has 12 cottages and other recreational facilities.

In the forested valleys near Duba lives Sudha Kondh, a branch of Kondh tribe who speak in Kui language. Having deep faith in nature, the Sudha Kondh communities are known for the simple lifestyle and warm hospitality. 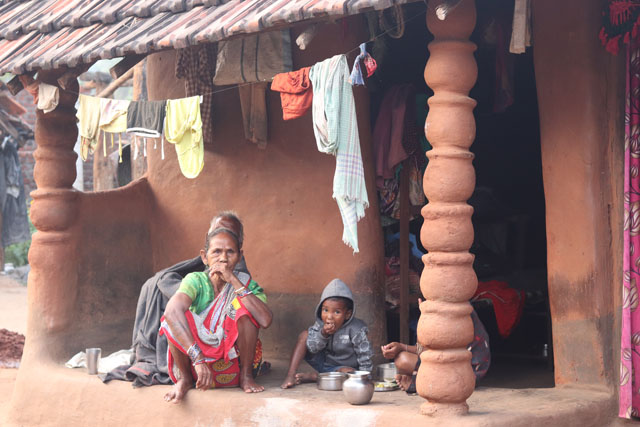 Once used to be practitioners of animistic religions, the Sudha Kondhs, are now Hindus. However, until now, they have retained some of their traditions, such as tree worship, the performance of dance and music and living in mud houses having wooden posts fences. 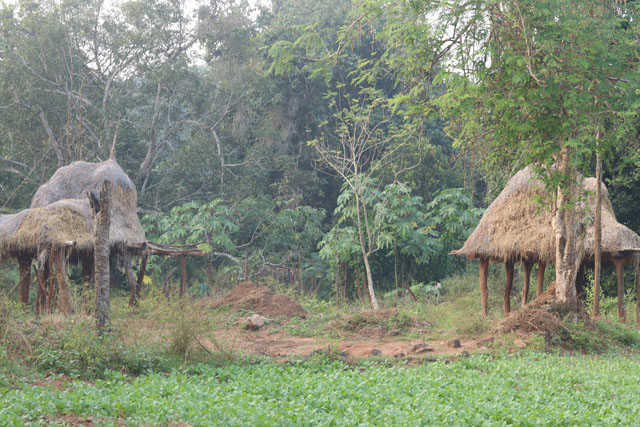 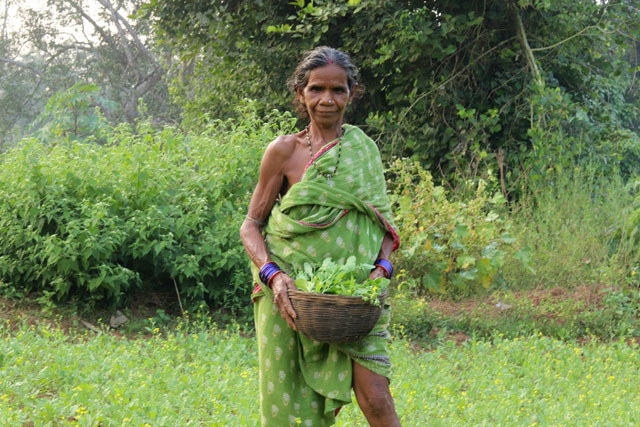 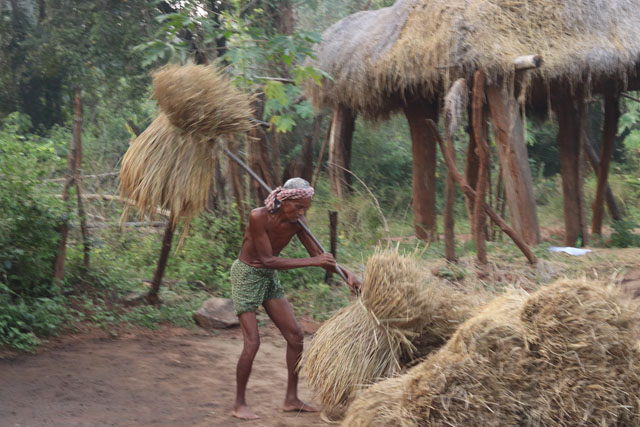 The nearby town of Bellaguntha is universally known for its unique flexible brass fish craft. Originated in the 9th century CE under the patronage of Bhanja rulers, the craft of flexible brass fish however received due recognition in the 17th century CE. In the past, it was considered as the symbol of Lord Vishnu’s Matsya (Fish) incarnation and was also considered as the symbol of peace. During marriages, traditionally the girl would be sent with a wooden box, which would include sindoor, kajal, money and a piece of brass fish as it is treated as a symbol of peace. Today, however, it is used as decorative items. The main attraction of this craft is the smooth movement. A flexible fish is split into 3 parts, head, torso and tail.

Today the idea of travel has travelled from the mainstream to offbeat. Hectic city life, detachment from one’s roots, the flow of information and growing sensitivity towards mother nature, sustainability and crave for fresh organic farm food are being most sought after travel experiences among new age travellers. 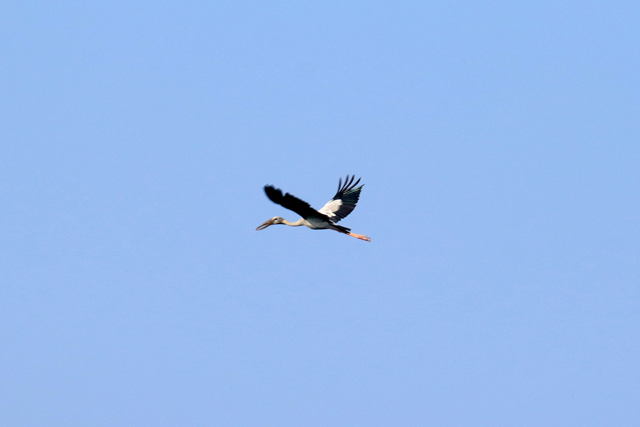 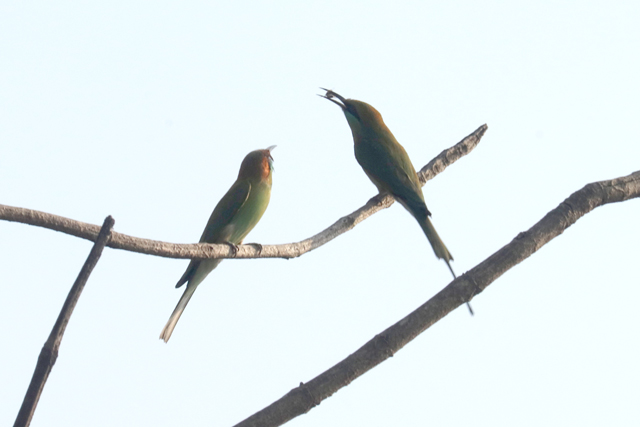 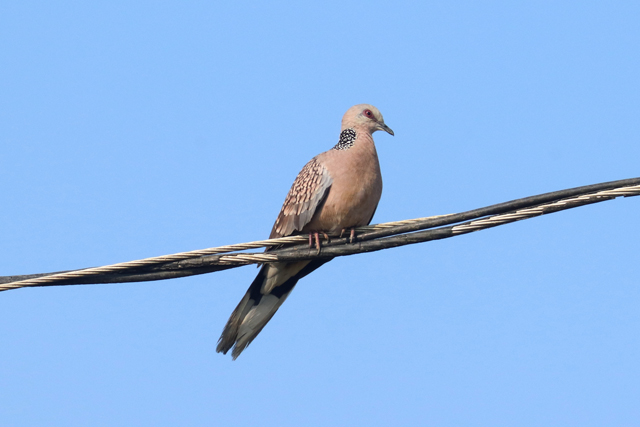 Truly Duba Valley Retreat spread over hundreds of acres of pristine farmlands and fish ponds in the heartland of rural Ganjam is a travel experience to desire for. 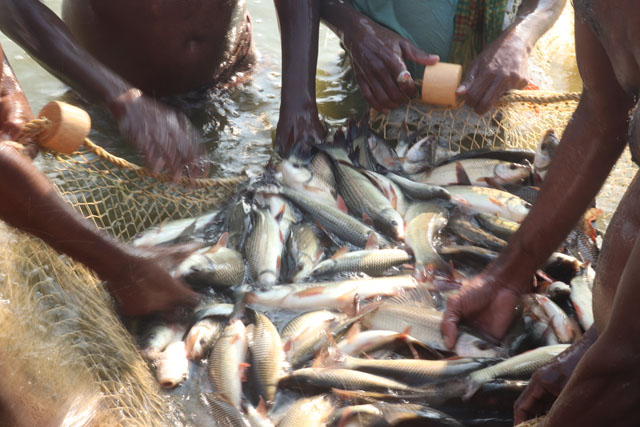