Scientists call him a great naked-eye astronomer. When the west had the privilege of having the best of telescopes and other aids for astronomy, he took observations with indigenous and handy instruments, all fabricated by himself. He was Pathani Samanta Chandrasekhar (1835 – 1906) from Khandapada, an erstwhile princely state in Odisha’s Nayagarh district. 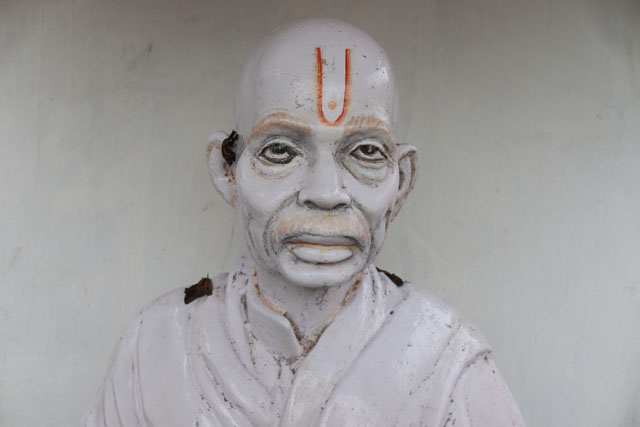 The Ancestral House of Pathani Samanta

Pathani’s greatest contribution in the field of scientific literature is a systematic record of his lifelong research in astronomy. The treatise ‘Siddhanta Darpana’ has been written in Sanskrit and Odia in the lines of Hindu tradition initiated by Aryabhata, Varahamihira, Brahmagupta, Bhaskara, Satandu, Sripati and many more at different periods of history.

Chandrasekhar was born in the royal family of Khandapada. Nicknamed as Pathani by his parents (sources say that he was temporarily sold to a Muslim Faqir as a part of the local tradition), Chandrasekhar was initiated to identify stars by his father when he was a child. He received primary education from a Brahmin teacher. As he grew, he started mastering in subjects like lilavati, bijaganita, jyotisa, siddhanta, vyakarana and kavya using the resources available at the family library. 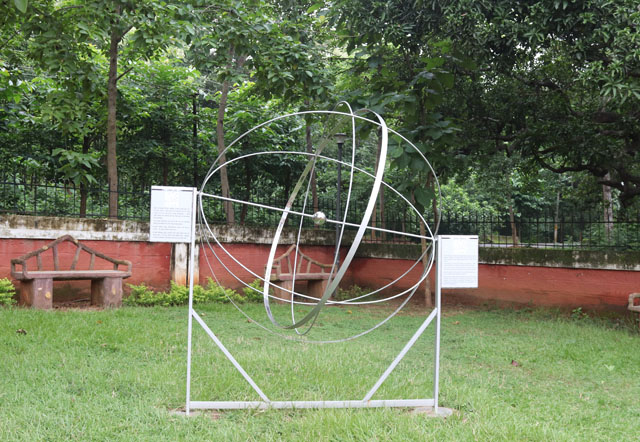 Today Chandrasekhar’s childhood town Khandpada has probably been forgotten by many of us. However, a leisurely walk through this little town surrounded by nine hills, forest and interspersed valleys, wetlands and soulful Odia villages is like transporting to yet another world. You are driven through layers of history and myths of this offbeat Gadajat land. 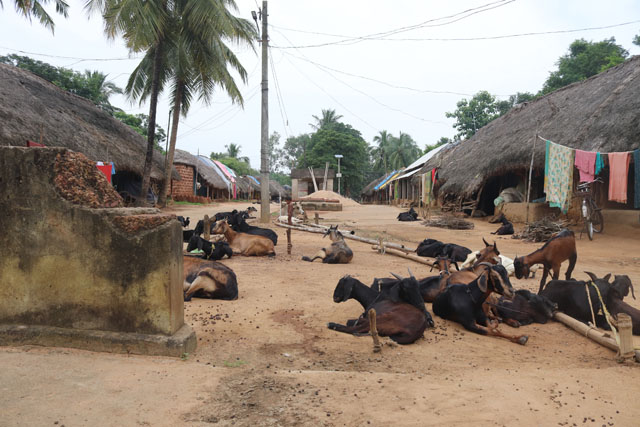 Apart from the ancestral house of Pathani Samanta and the museum built to showcase his work, the star attraction of Khandpada is the palace. The 250-year-old palace, locally called Rajabati is a magnificent structure showcasing a fusion of Mughal and Odia architecture. The palace has two parts, the outer darbar hall overlooking a large courtyard and the inner Rani Mahal. While you can visit the Darbar Hall, entry to the inner chambers is restricted.

Khandpada is located in Nayagarh District at a distance of 80 Km from Bhubaneswar via Baghamari. Both Khandpada and Kantilo can be covered in a day trip from Bhubaneswar. While at Khandpada also explore Sunamuhi wetland on the outskirt of the town towards Nayagarh. The Nila Madhav Temple gets closed for darshan by 1 PM. You can also have food at the temple by paying a certain amount. 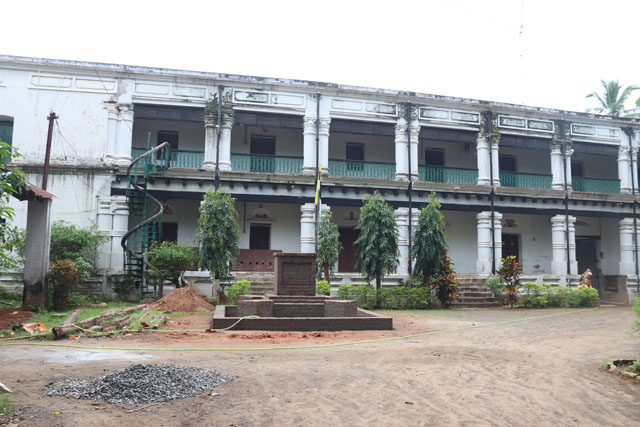 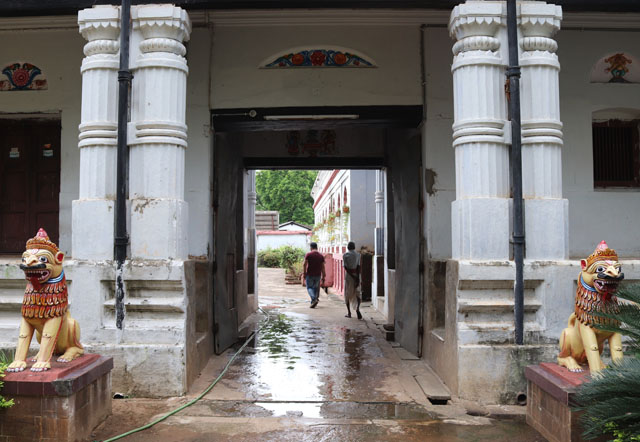 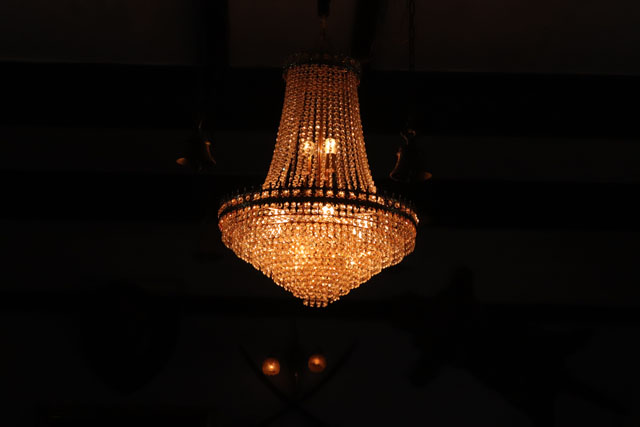 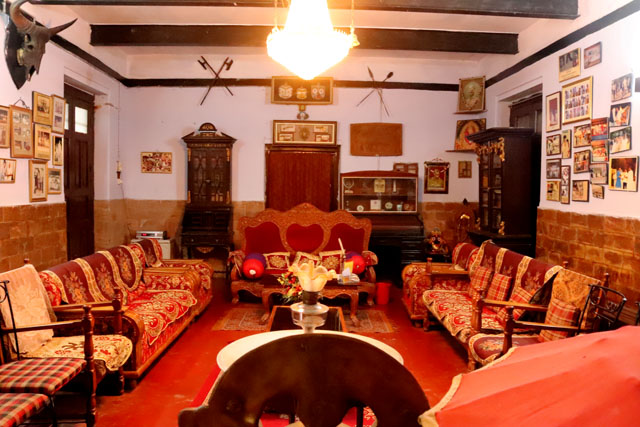 Khandpada State was initially part of Nayagarh State, founded by a former ruler of Rewa State in present-day Madhya Pradesh. It became a separate kingdom in the 16th century when Jadunath Singh Mangaraj, the first ruler of Khandpada received the title Mangaraj from the Gajapati King of Puri.

The state was merged with the Democratic Republic of India in 1948. The present Raja is His Highness Sri Bibhuti Bhusan Singh Mardaraj, who lives in Bhubaneswar.

The Jagannath Temple built beside the Rajabati is an architectural landmark of the town. Situated within a spacious courtyard, the temple draws a huge crowd during Rath Jatra and other festivals associated with the Jagannath Cult. 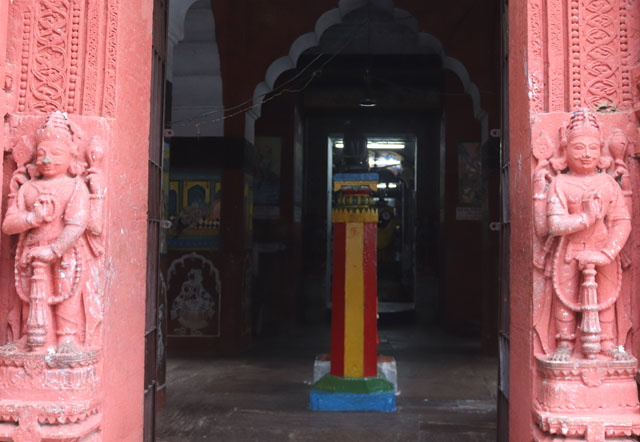 A visit to Khandapada is incomplete without experiencing the darshan of Lord Nila Madhav located on a hilltop on the bank of River Mahanadi at Kantilo. 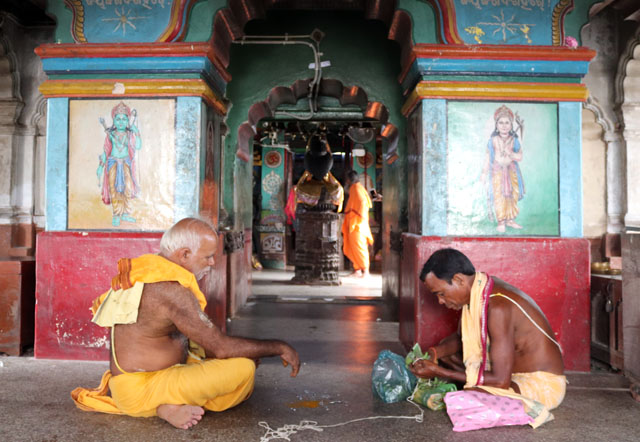 At the time, Puri became an established place of Jagannath Cult, here Biswabasu, a chief of Sabara Tribe worshipped Kitung as the God was known in Sabara dialect. 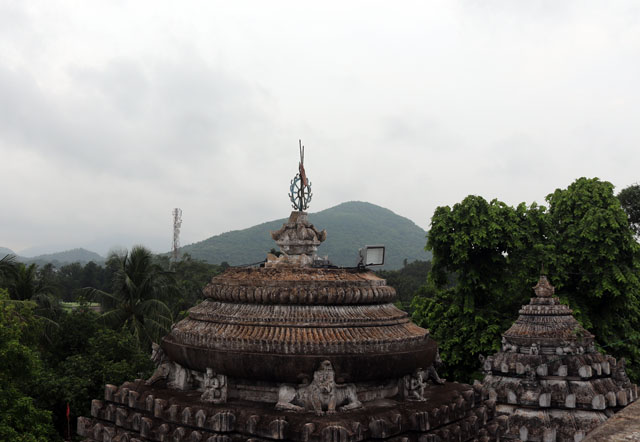 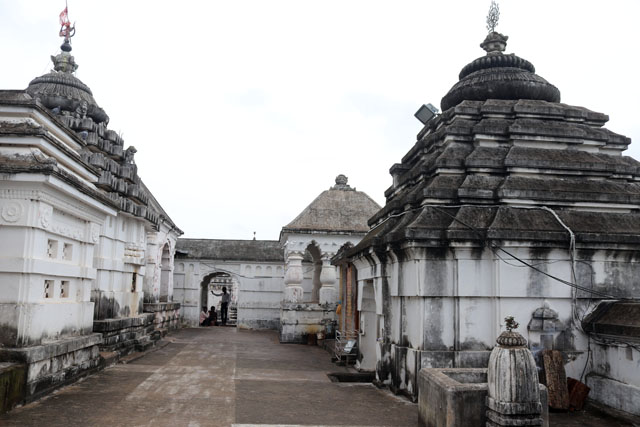 The legend goes: once upon a time, Indradumyna was ruling as the king of Malwa. He was a great devotee of Lord Vishnu.

Once he had a dream…Vishnu had reincarnated as Nila Madhav in the distant land of Sri Kshetra. The king deputed one of his counsellors, Vidyapati to travel to Sri Kshetra and confirm the presence of his lord.

Vidyapati travelled far and wide but was disappointed. One day he met Lilita, a Sabara girl, who was the daughter of Biswabasu, the chief of the Sabara Tribe. Both fell in love and got married.

Hearing this from his spouse Vidyapati was over joyous. He nagged his father-in-law to take him to the shrine. Finally, Biswabasu agreed with a condition that he would take him a blindfold. Vidayapati had no choice. When he saw the heavenly beauty of Nila Madhav he was mesmerized. He hurriedly left for Malwa to give the good news to his master King Indradummyna. 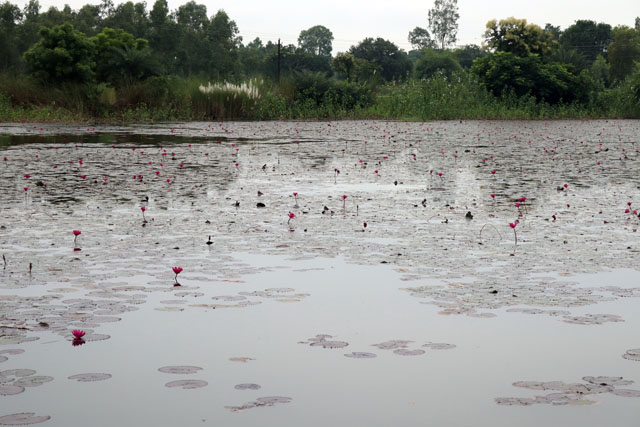 Today, the locals still believe that Biswabasu lived in a nearby hill across the town and he would come every afternoon to the spot, where the present temple of Lord Nila Madhav stands.

Built-in the Kalinga School of Architecture, the Nila Madhav Temple resembles a miniature Jagannath Temple at Puri. From here one can have a sweeping view of the mighty Mahanadi River.

Truly Khandapada is a timeless journey shrouded in mysteries of time, culture and myths. It was a land which nurtured great souls like Pathani Samant. Here at every bit of its land, you will find the magical charm of rural Odisha.