A fascinating aspect of humanity is its geographical adaptability. There are terrains of all kinds where we have ventured and evolved with cultures in tune with the local geography. Among a range of geographical diversity, the adaptation of forest combined with river ecosystem makes human cultures even more fascinating. These kinds of biodiversity are often fragile with challenges of population pressure, resource management and wildlife safety.

Satkosia Tiger Reserve, a large forested and mountainous tract on both sides of a gorge formed by mighty Mahanadi for 21 km at a stretch in Central Odisha is a fascinating land to witness the existence of two ways human life, fishing and farming in deep jungle tracts, a cultural practice that has not much changed from the Neolithic time. 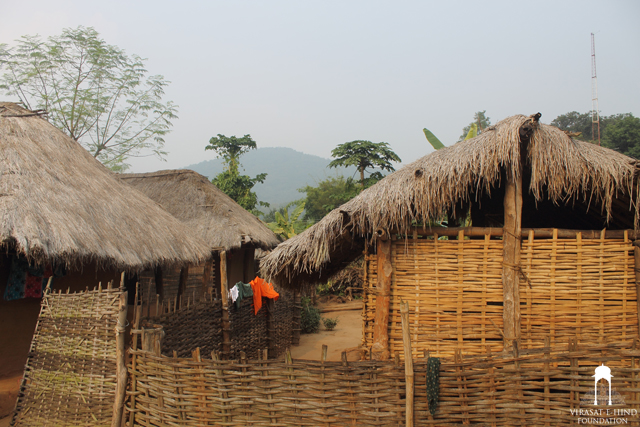 The reserve is very scenic and extremely photogenic. The reserve got its name from sat (seven) and kos (two miles), which equals 14 miles or 21 km gorge through which the river Mahanadi flows. The sanctuary is guarded by Garjat Hills of Chotanagpur Plateau on the north and majestic hills of the Eastern Ghats on the south and therefore the region is the meeting point of the Chotanagpur Plateau and Eastern Ghats on both sides. The tiger reserve has an area of nearly 1000 square kilometre but tourists are permitted only across 270 square kilometre. The vegetation is a combination of dry deciduous and moist deciduous forest. 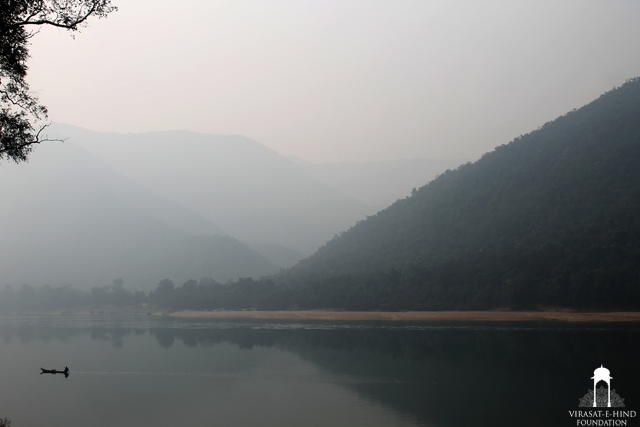 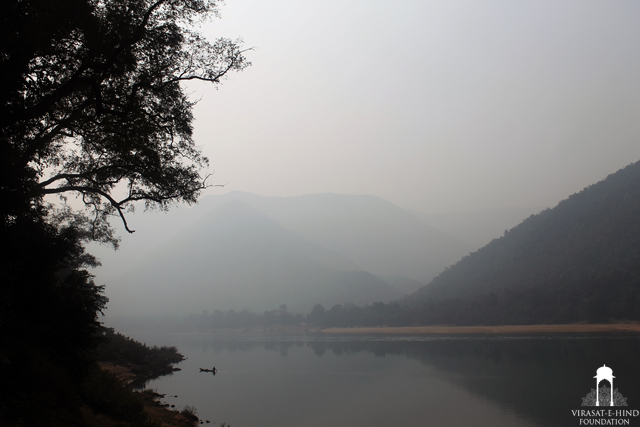 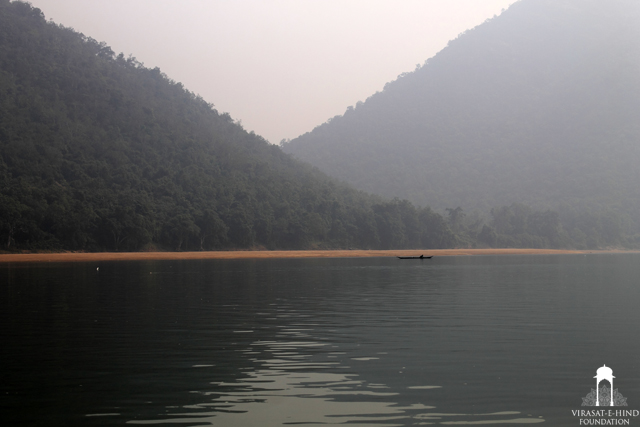 The reserve has a tremendous genetic and ecological importance as it is the wet portion of Deccan zone. Apart from a significant elephant population in deciduous forests, the gorge harbours a large population of crocodile and fish. The gorge serves as a major watershed for the entire region. 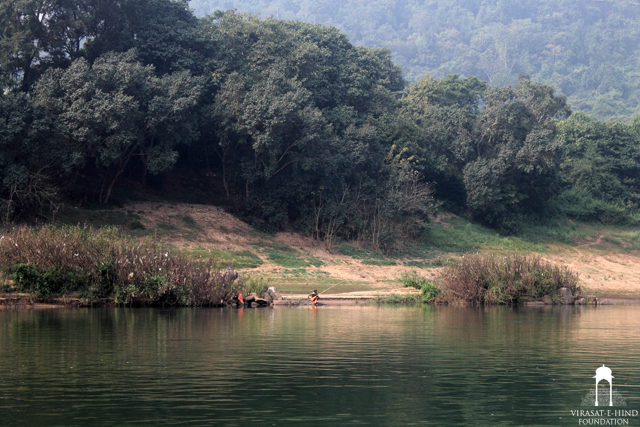 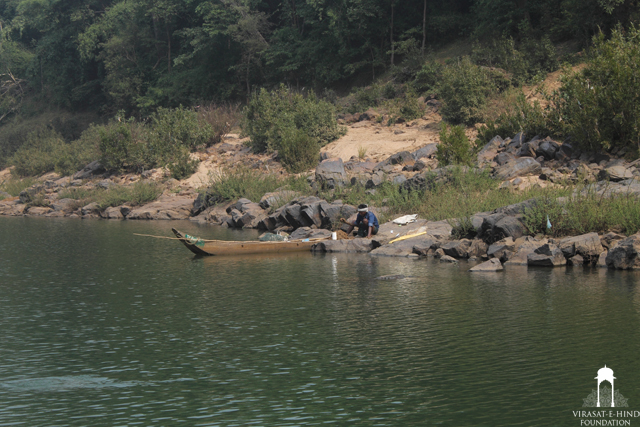 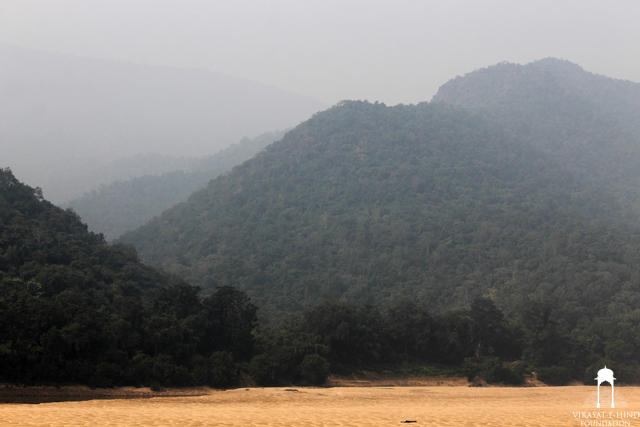 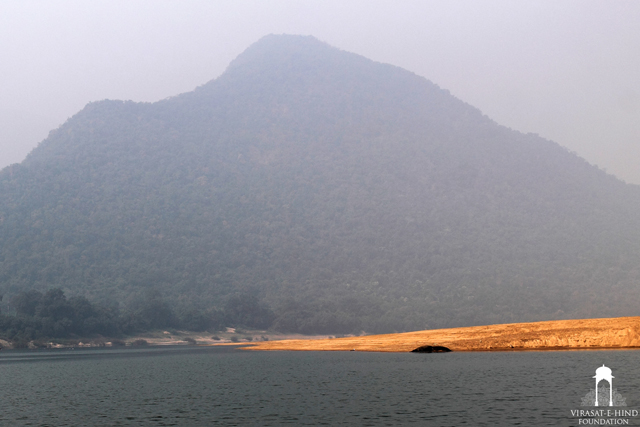 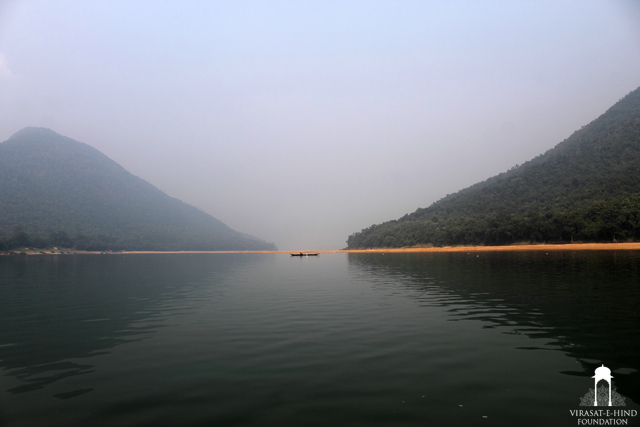 Satkosia is however short of meadows causing a major threat for harbouring animal population. Most of the valleys are under human occupation with subsistence farming and animal rearing as the main economic base. Life is not rosy inside the forest. The crops are raided by elephants and wild boars. People guard their small farms in the pre-harvesting and harvesting seasons by sleeping on manchas (a temporary shed). Talking to villagers you hear stories of intense human-animal conflicts in the reserve. 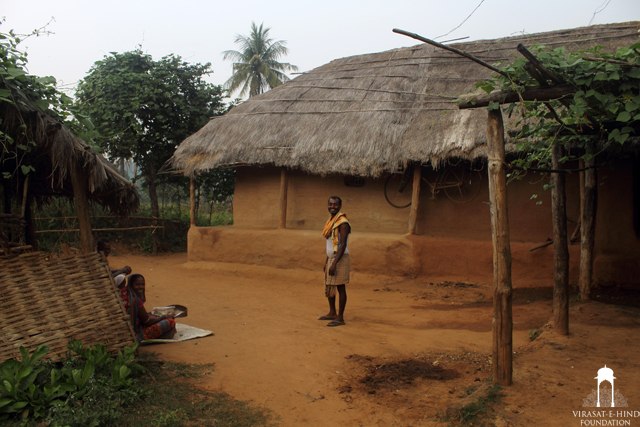 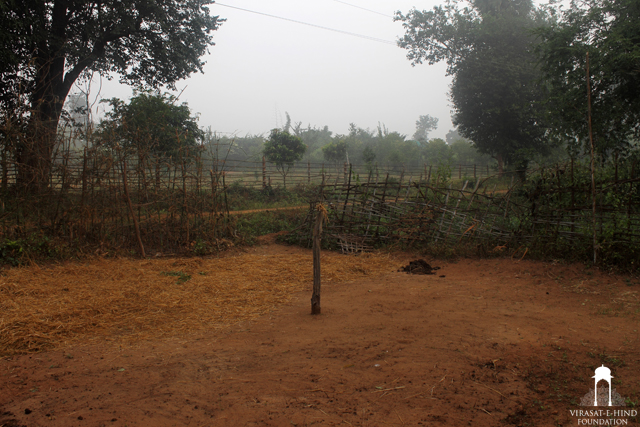 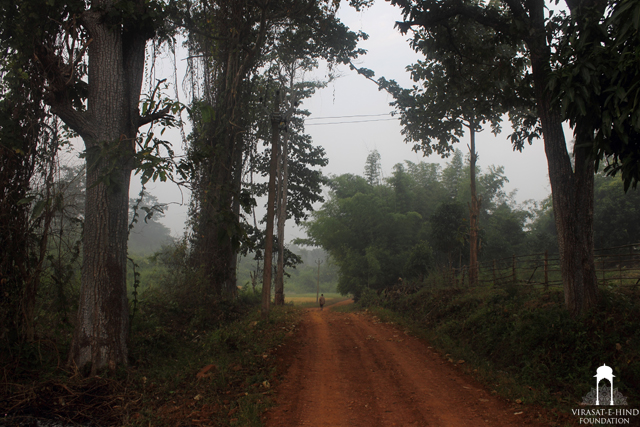 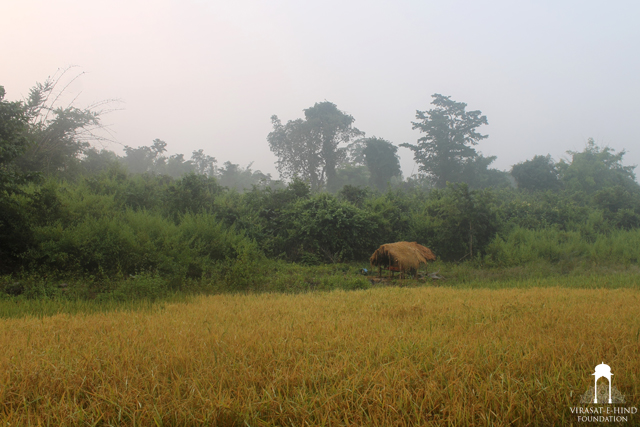 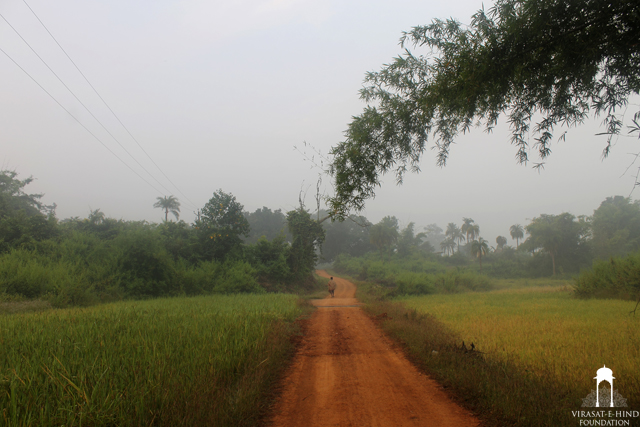 Now thanks to the effort of forest department of Government of Odisha, ecotourism is becoming a new alternative source of livelihood. Government has created infrastructure at villages such as Bagha Munda, deep inside of the permitted forest, which is managed by local community members. They are warm, simple and hospitable. Interaction with educated people from cities also help them understand whats going on outside their world. They have realised the value of education and have started sending their children to schools. Their dependency on critical and fragile forest resources has minimised.

These are definitely welcome changes, but it is also felt that they must retain their organic way of living in the forest and on river banks and not compete in the madness of consumerism which has shaken our shared values and insensible heritage deeply over the years.